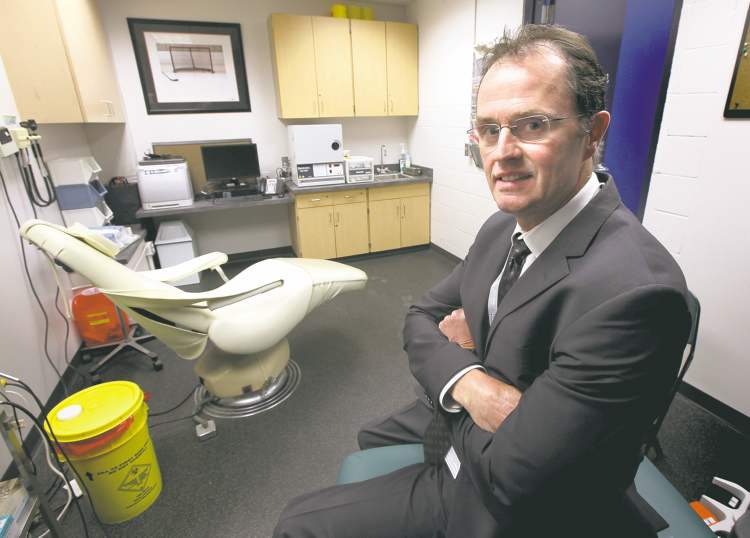 Dr. Peter MacDonald first heard it on the radio, just like thousands of other Winnipeg Jets fans. The skate blade of Don McSween of the Mighty Ducks of Anaheim had cut the ankle of Teemu Selanne on a night in late January 1994. The Jets’ star sophomore, a forward already feared throughout the NHL for his freakish quickness and uncanny ability to bury the puck, felt waves of excruciating pain fire up his leg as he was guided off the Duck Pond ice.

“I knew right away that it was pretty bad,” Selanne said at the time. “I didn’t know exactly what it was, but I knew it was serious because I had so much pain.”