The Pan Am Concussion Program Is The Only One Of Its Kind In Canada, Providing Leading-Edge Care To Hundreds Of Kids Every Year 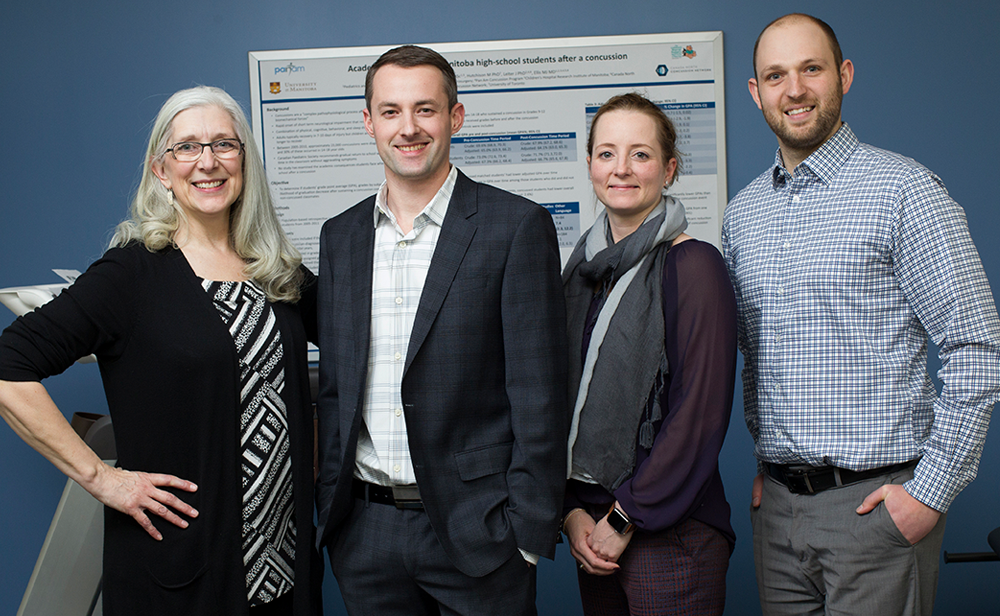 In the autumn of 2013, the Pan Am Clinic launched one of the first and finest pediatric concussion programs in the country. And as soon as the doors opened, the patients came aboard.

Soon the boat was overflowing. In the program’s first full year, Ellis saw 200 patients. By last year, the figure had climbed an estimated 900 patients.

“Every year we’ve seen an increase of approximately 100 to 200 patients,” says Ellis, noting that the clinic recently recorded 100 patient visits in four days.

As the numbers suggest, the opening of the Pan Am Concussion Program was a timely response to an emerging health problem. As a result, it is fair to say the program has come to be seen over the years by patients and parents alike as a reliable ark in the nightmarish storm of traumatic brain injury.