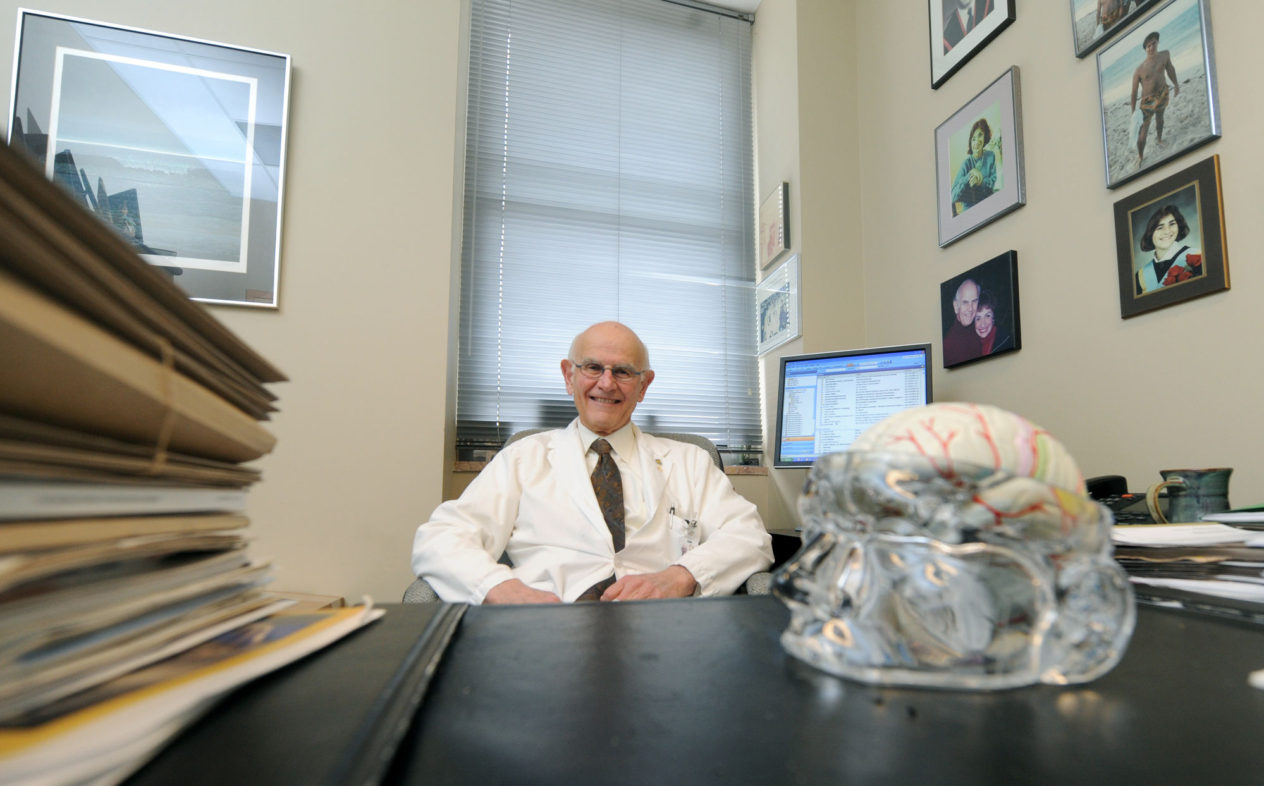 Awareness is improving, but exactly how the brain is damaged remains a medical mystery

Imagine for a second an alternate reality. It’s March 15, 2012, and instead of returning to action against the New York Rangers after an arduous battle with multiple concussions, Sidney Crosby calls a press conference and tearfully announces his retirement from the game of hockey.

News-media outlets across Canada and North America are shocked, falling all over themselves sounding alarm bells about the dangers of head contact. One of North America’s most bankable stars has been unapologetically snuffed out in the prime of his career, succumbing to the lingering effects of successive concussions.

We all remember the coverage; it started at the 2011 Winter Classic in Pittsburgh. Crosby sustained the first of two hits to his head in the span of five days. He then sat out the rest of the season and the playoffs. He would make his first attempt at a return on Nov. 11, playing seven games, and although his on-ice contributions appeared normal (12 points in eight games), he would again return to the press box until that fateful day in March when his comeback would appear solidified.