So you think you can skate? 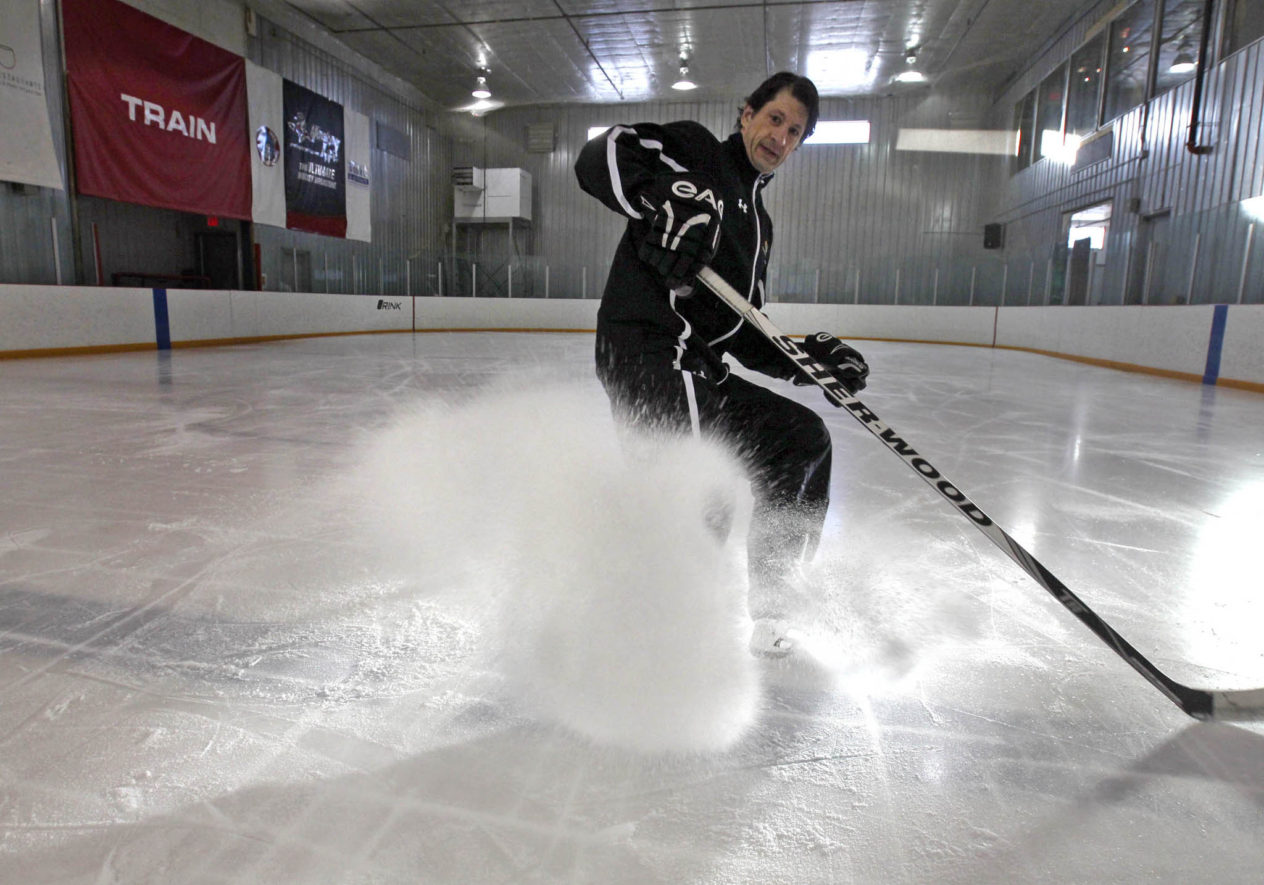 Everybody hates the beep test.

And with good reason.

It is, quite simply, one of the toughest, most excruciating ways of evaluating your fitness.

Cyclists, runners, basketball players and racquet-sport athletes, plus many school-age students, use the 20-metre shuttle runs — which need to be completed at a faster pace the longer the test goes on — to gauge how fit they are.

Hockey players do it, too. The Winnipeg Jets fitness team has created an on-ice version of the beep test.

In this case, the players have to do eight separate skating sprints in 64 seconds, followed by a 56-second rest. Each successive level is three metres further, but with the same time limit. As soon as a player can’t reach the finish line on two consecutive sprints, his test is over.