When Inspiration Can Turn Into Desperation 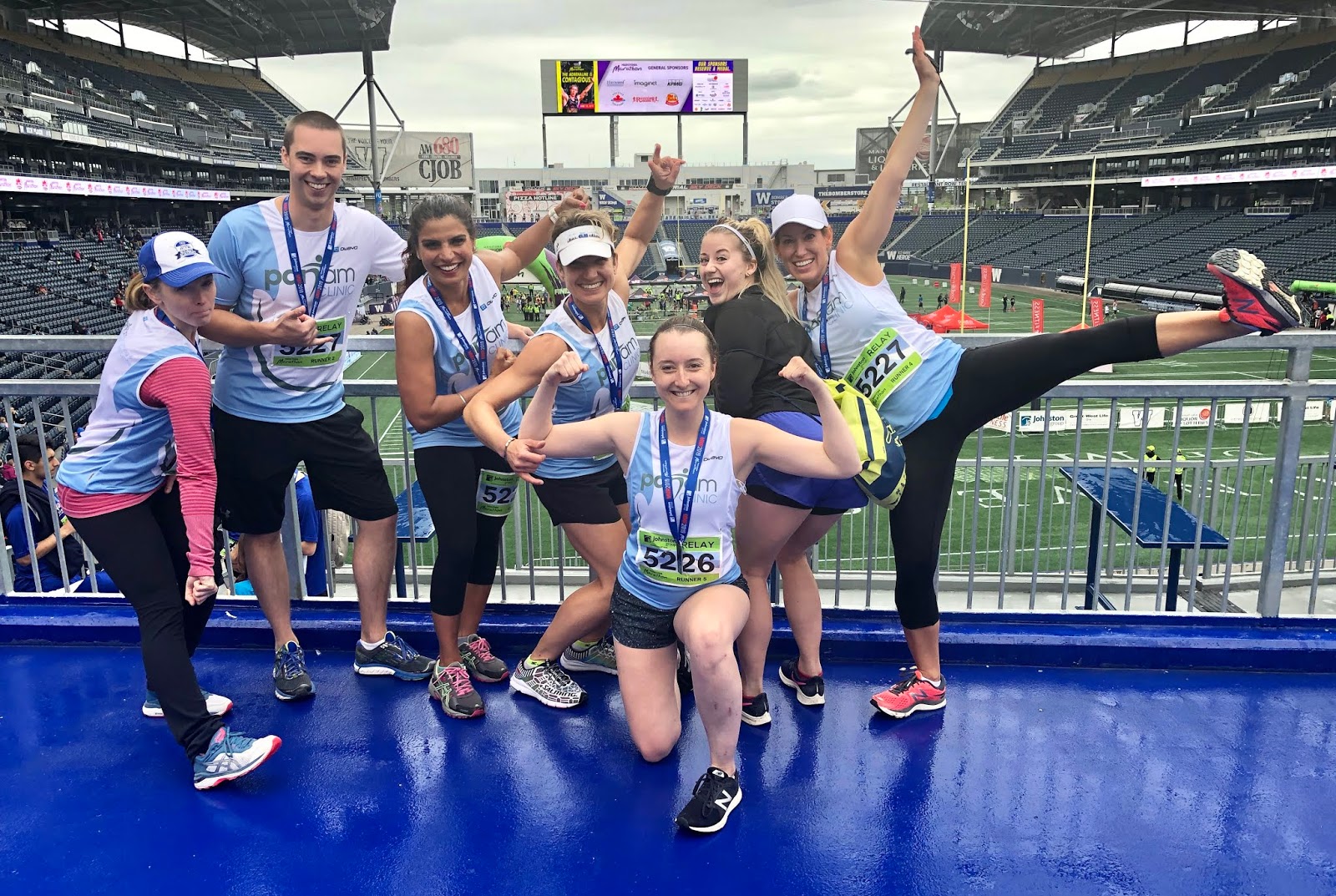 We can all name a few people who inspire us – those that push their limits and accomplish great things not just day after day, but year after year.  Whether you’ve been running one year, 10 years or many decades, we all have our running heroes.  Those we admire in the running community may be big names – the closest we’ll ever get to them is following them on Strava.  Sometimes those we admire most are people right in our own community, or even our best friends.
With the explosion of running participation worldwide, more and more people are either taking up running for the first time or setting new goals for themselves.  Regular 5K runners are reaching for that 10K, half marathoners are doing their first marathon, and marathoners are going for a BQ or even jumping into the ultra running scene.  This is amazingly awesome and nothing makes me happier than seeing someone set and achieve new goals, especially in running.
However, there is a dark side.  Unfortunately I am bearing witness to it more and more in my line of work as a physiotherapist who treats primarily runners.  The number one cause of running injuries is training error, particularly increasing mileage too much too soon.  The incidence of stress fractures is disturbingly on the rise, and I am finding myself spending more and more time coaching runners on periodization and proper recovery techniques as a way to prevent or treat chronic injuries.  Social media and apps like Strava can provide us with a running community and motivate us to perform, while at the same time can make each run a competition and lead us to compare ourselves to others who may have vastly different running experience or daily family and work demands.
I recently was asked to consult with a male runner in his 40’s who’s chief complaint was fatigue.  He had been battling injuries for several months and with the help of one of our therapists was finally running “injury free.”  At the same time he admitted to feeling constantly exhausted and stressed.  He was an experienced half marathon runner but this year, inspired by some leaders in his running community and a few close friends, he ran his first marathon, his first ultra, and had 2 more ultra marathons planned for the season.  He had a high stress job and admitted to not sleeping as much as he should.  His training was not producing the gains he wanted, and as he sat before me I could see his eyes fill up as he admitted to dreading his runs now rather than looking forward to them.
My heart went out to this man.  He had obviously been motivated to set some big goals for himself early in the year.  No one sets goals to break themselves down.  We set goals because we need to build ourselves up – to give us a sense of purpose, direction and satisfaction when we accomplish them.  He was trying his best to do what he thought he should with the inspiration of his running community as fuel.  I couldn’t help but think that we had failed him.  This man was obviously deep in overtraining syndrome and possible adrenal fatigue, and was still convinced that he needed to do a 50K training run before his upcoming second 50K race.  Overtraining syndrome is serious, can take months if not years to recover from, and doesn’t just affect elite runners.
After a long discussion on everything from his training plan to recovery techniques and diet, I prescribed him at least one week off running, cycling for cross training, and asked him to seriously reassess his goals for the year.  I didn’t ask him to stop running long term, just to give his body the time it needed to adapt to the incredible stress that he was placing on it.  This was not what he wanted to hear, but it was what he needed to hear.
I can’t help but wonder…can inspiring someone also be inadvertently harming them?  Do we have a responsibility not only to inspire each other, but to take care of each other?  In a world where we present filtered snapshots of ourselves on social media, do we have a responsibility to ensure that those who are watching us are witnessing our authentic journey?
As an ultra runner, I believe strongly in setting BIG goals and doing the work to achieve them.  Personally, I hope that I inspire people to believe in themselves and to set gigantic goals as well.  However, this also gives me a big responsibility to ensure they understand the process and the patience involved in reaching those goals.  We are all coaches to a certain extent.  As a running community, it is important not only to inspire each other but to take care of each other.  More experienced runners have a responsibility to mentor those following in their footsteps with the wisdom they have gained.  Less experienced runners have a responsibility to reach out to those who may have something to say that they need to know.
Achieving big goals in running is a process, not an event. After the completion of my last 100 mile footrace, I was frequency asked the question, “how long does it take you to train for a 100 miler?”
My answer? “My whole life.”
My challenge to our incredibly awesome Winnipeg running community is this:  Speak up when you need help.  Speak up when you see someone in need of help.  Be inspiring, but be authentic.   Let’s help each other to shine brightly for a long time, not just a short time.
Bounce strong my friends.
Kim Senechal is an ultra runner, coach, physiotherapist and the director of The Running & Gait Centre at the Pan Am Clinic.